Volpi and Halyard are Madison Avenue legends. Their work has earned virtually every creative award several times over, and some are in the permanent collection of the Museum of Modern Art (MoMA). Plus, Larry has a new hit comedy series. Ex-JWT Creative Directors, Volpi and Halyard have created epic brands including Kodak, The Marines (The Few. The Proud. The Marines) and PIXAR.

Larry and Phil are modern content creators with an unwavering belief in the power of ideas to affect change. For the past two decades they have used creative ideas to change hearts and minds for brands including Ricoh, Coca-Cola, Wall Street Journal, the Artist Known As Prince, New York Knicks, Brooklyn Nets, Bubblicious, United Healthcare, Aiwa, Maybelline, Toyota, Christain Dior, Toshiba, Yellowtail Wines, Minute Maid, Excedrin, Schick, Bugle Boy Jeans and Lubriderm. Their advertising work has been recognized in Adweek’s Top Fifty campaigns of the decade. Larry wrote and collaborated with director Michael Haussman on the short film “Abandoned 58” which won at the prestigious Houston and Berlin film festivals, and most recently co-created a streaming series called Do Not Disturb which premiered at Cannes 2019.

Larry and Phil’s creative leadership focuses on invoking the power and latitude of narrative (visual, verbal, moving image). They believe the best ideas emerge from continually widening and tapping the spectrum of sources, experiences, and references from which the BrightMark team draws inspiration. Since ideas are as fragile as the strategic backbones they are built on, they are deeply involved across the entire strategy-concept-execution continuum.

Larry is NYC’s own and has a lifetime of city stories to tell. He is a profound writer and conceptualist. Phil is an Aussie who loves surfing in Mexico. He is a gifted art director and extraordinary visual artist. 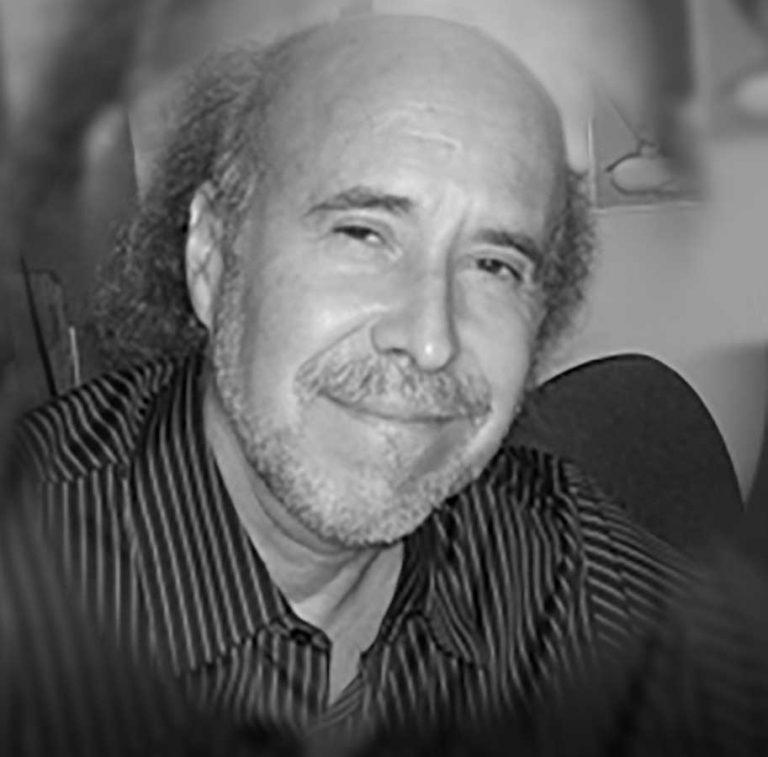